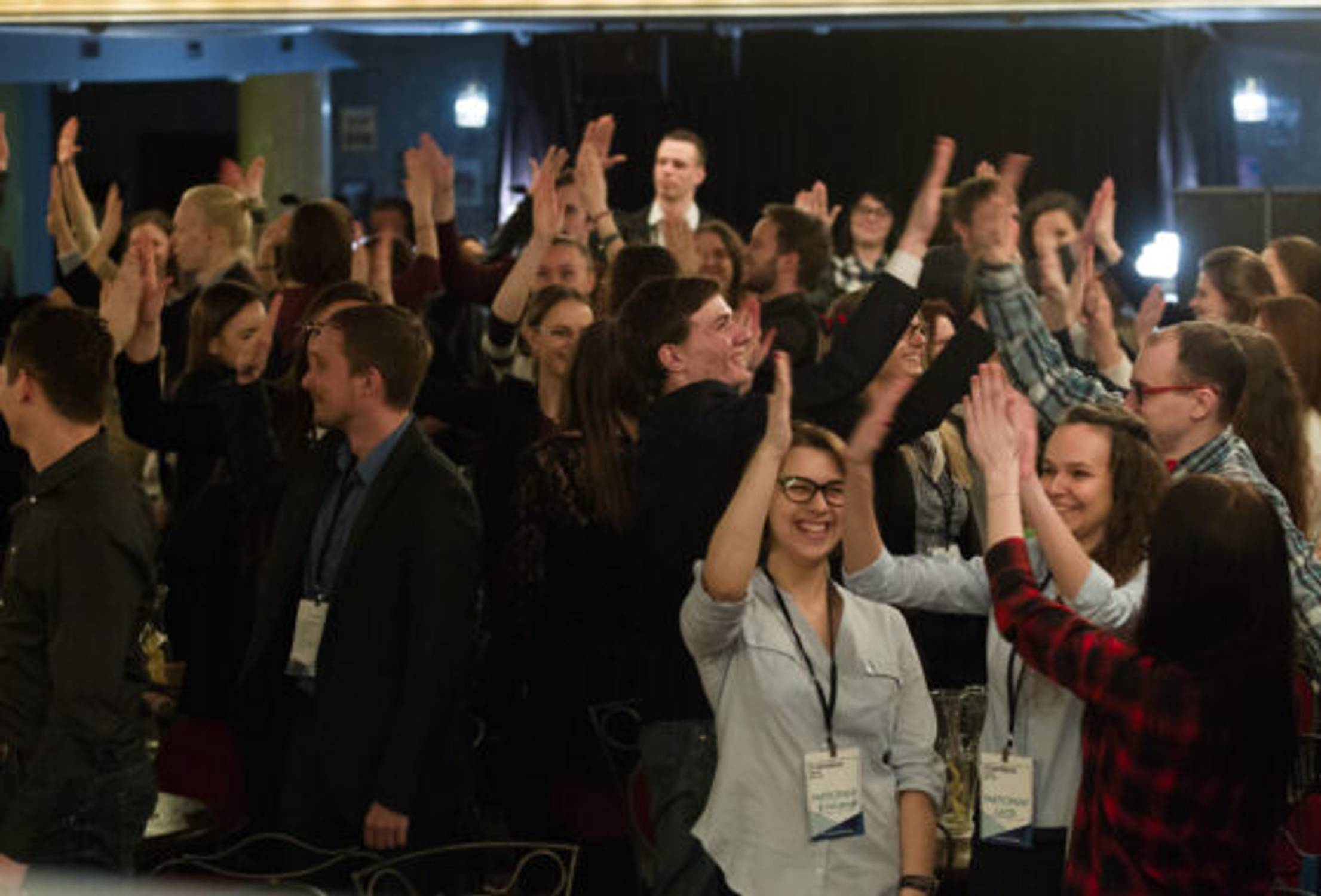 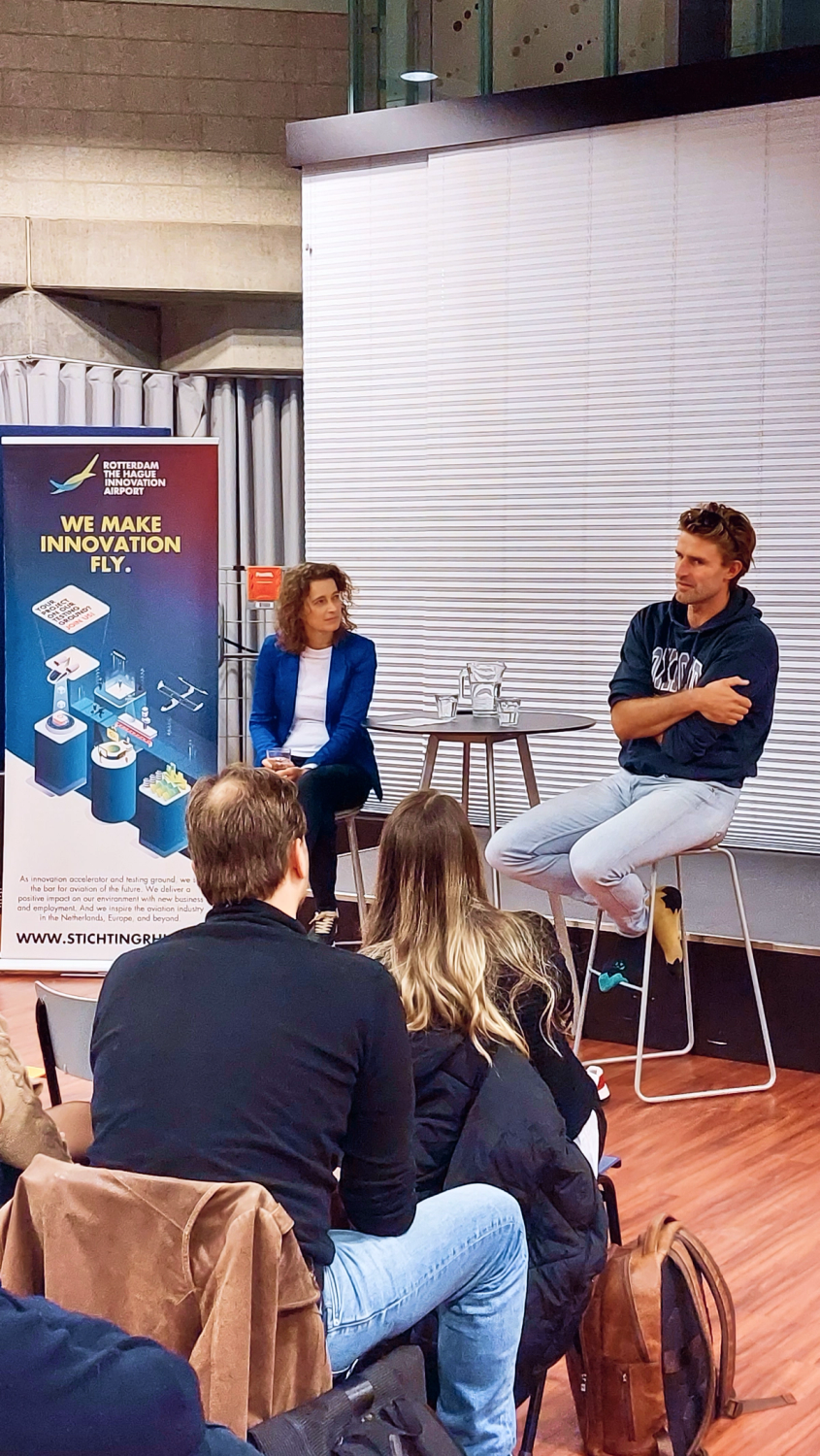 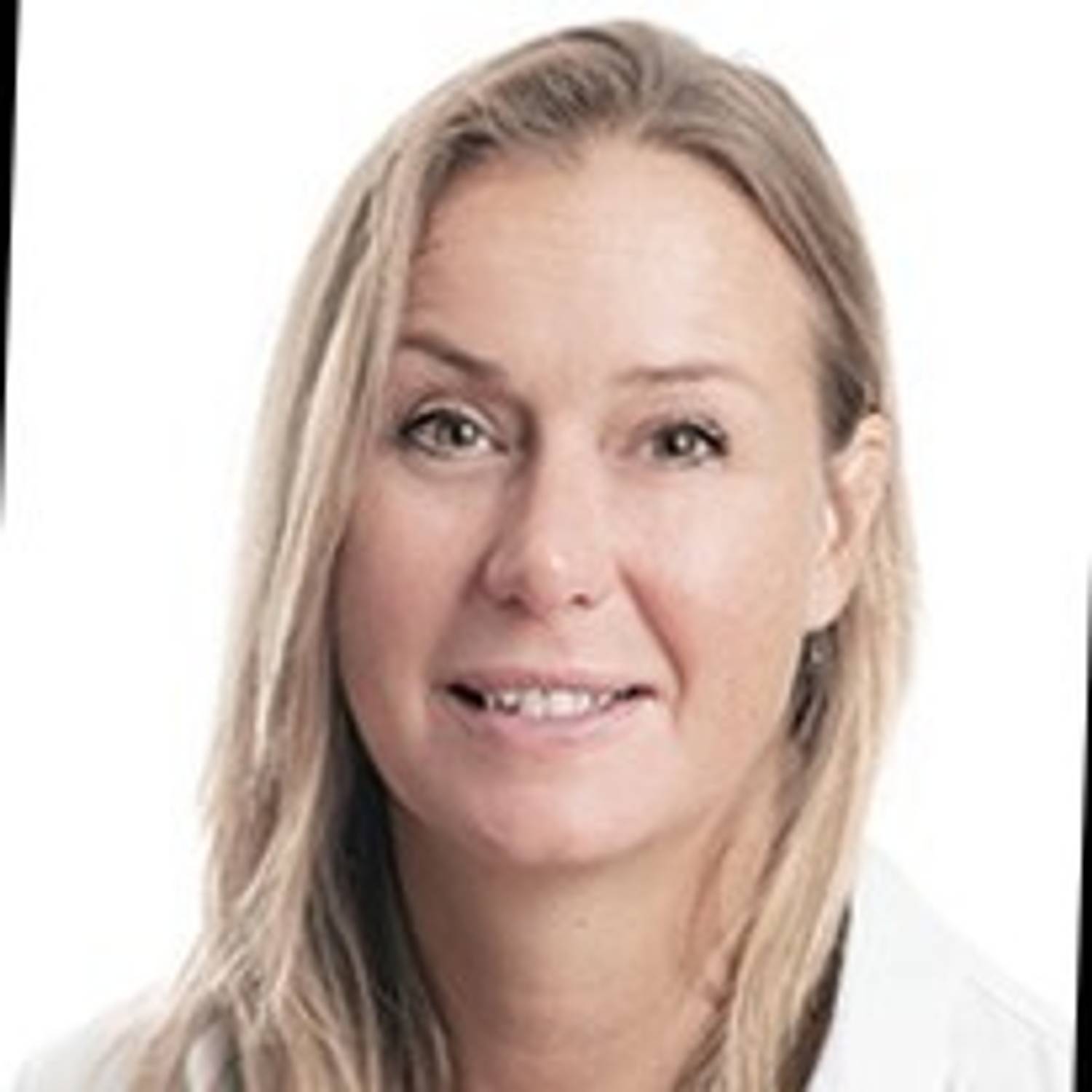 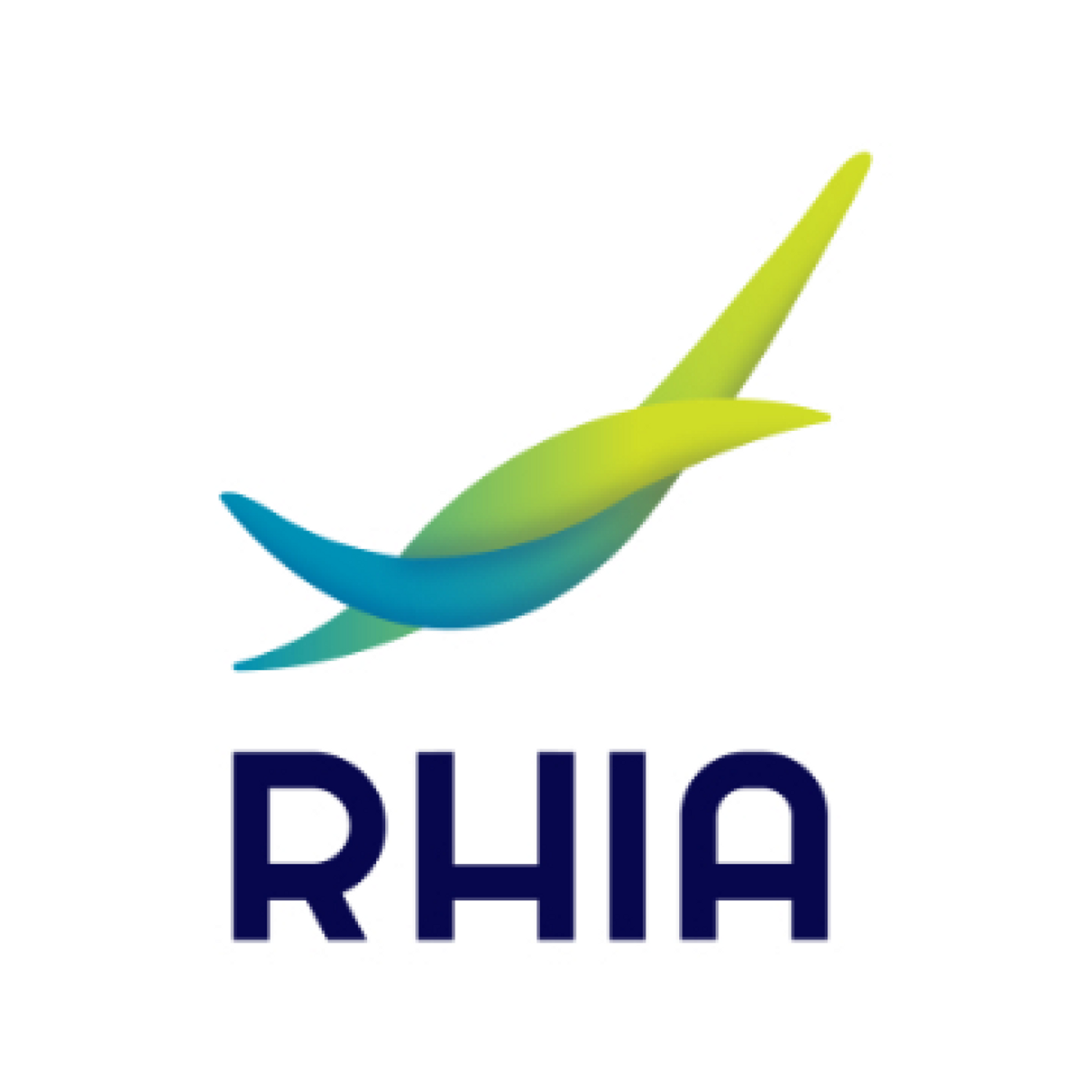 During Startup Tuesday, on the 29th of November in The Hague, Teun Kraaij - the man behind Europe's first fully electric airline Lucy - shared his inspiring and personal story about his ambition, inspiration and motivation with an audience of fellow entrepreneurs. This Startup Tuesday edition was organized in collaboration with Rotterdam The Hague Innovation Airport (RHIA) as part of their Sustainable Aviation Talks.

As a child, Teun spent several years in Cameroon. During these formative years, he recognized the struggles of those directly affected by climate change and decided to work against the climate crisis in the future.

After his career as a professional athlete, he worked at McKinsey in strategy and organizational change and completed an MBA at Oxford University. He then founded BuyBay to reduce the amount of waste in e-commerce. With these experiences and lessons about his limitations and strengths, he founded Lucy.

"Sustainable flying is no longer a distant fantasy - electric flying has already become a reality. It is an extrapolation of things that are already happening. We have reached a point where we as a society have the opportunity to take this important step towards sustainable aviation. No one thought that electric driving was possible, and look how the electric car is slowly pushing the conventional car out of the streets," says Teun Kraaij.

The first hybrid-electric flight is expected to take place by 2025, with an all-electric flight to follow soon after. This is a major change in how we can connect regions in Europe. This new form of modality is called RAM: Regional Air Mobility. However, there remain challenges associated with these technological advancements, mainly regulatory ones, which must be overcome before such craft can be widely adopted.

As an entrepreneur, you often have to overcome difficult obstacles, and it is important to trust your intuition. To be successful, you must have the courage to chase your dreams, but also the wisdom not to keep digging when things don't go as planned.

Make sure your focus is in the right place; think about what deserves priority and energy, and commit to creating a meaningful, lasting impact.

Are you interested in joining the next Startup Tuesday? Follow us on LinkedIn, and be the first to know about future events.

This event is part of the challenge and support programme for changemakers organized by RHIA and WorldStartup as part of the Airport Technology LAB (ATL). ATL is supported by EFRO/ Kansen voor West. 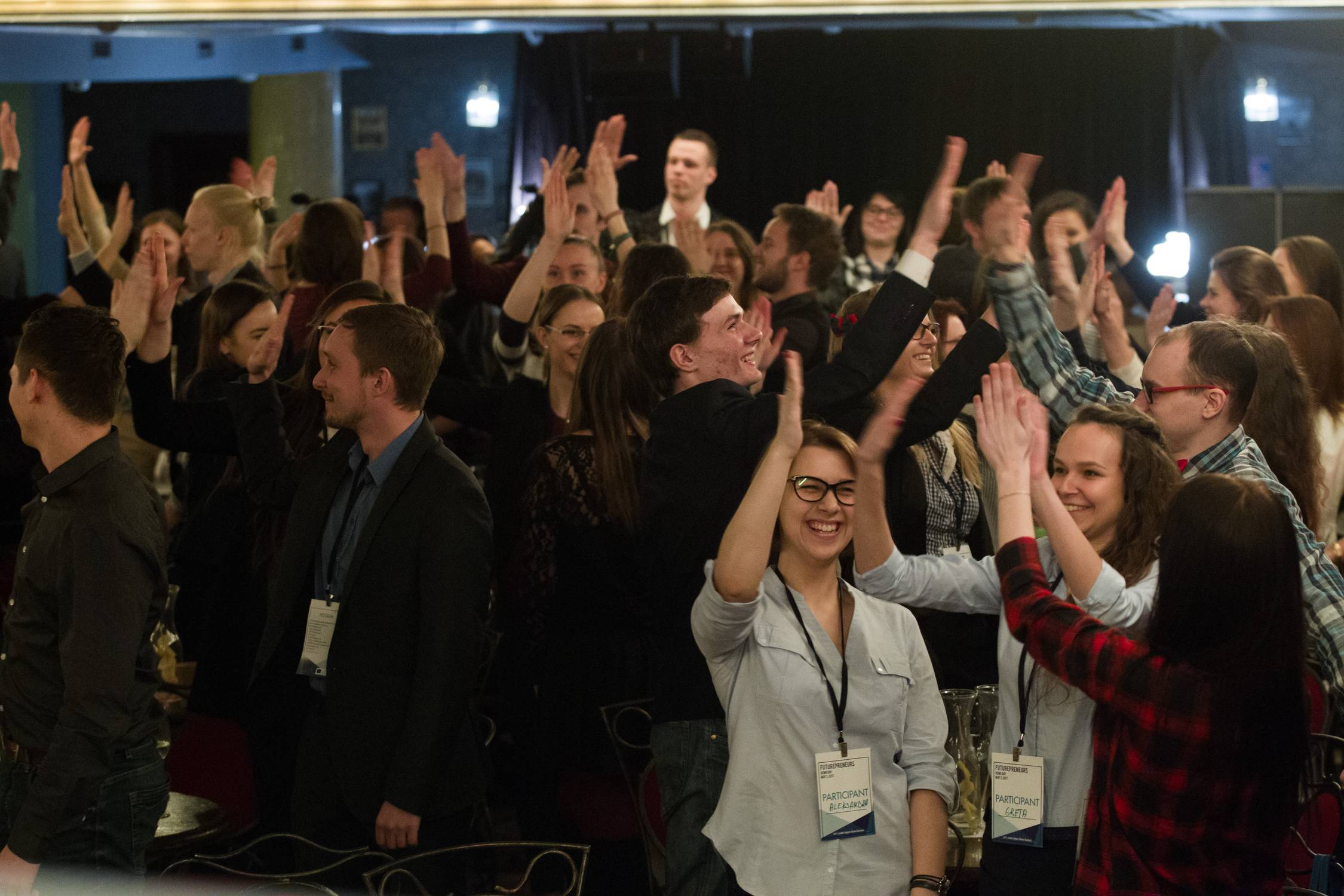 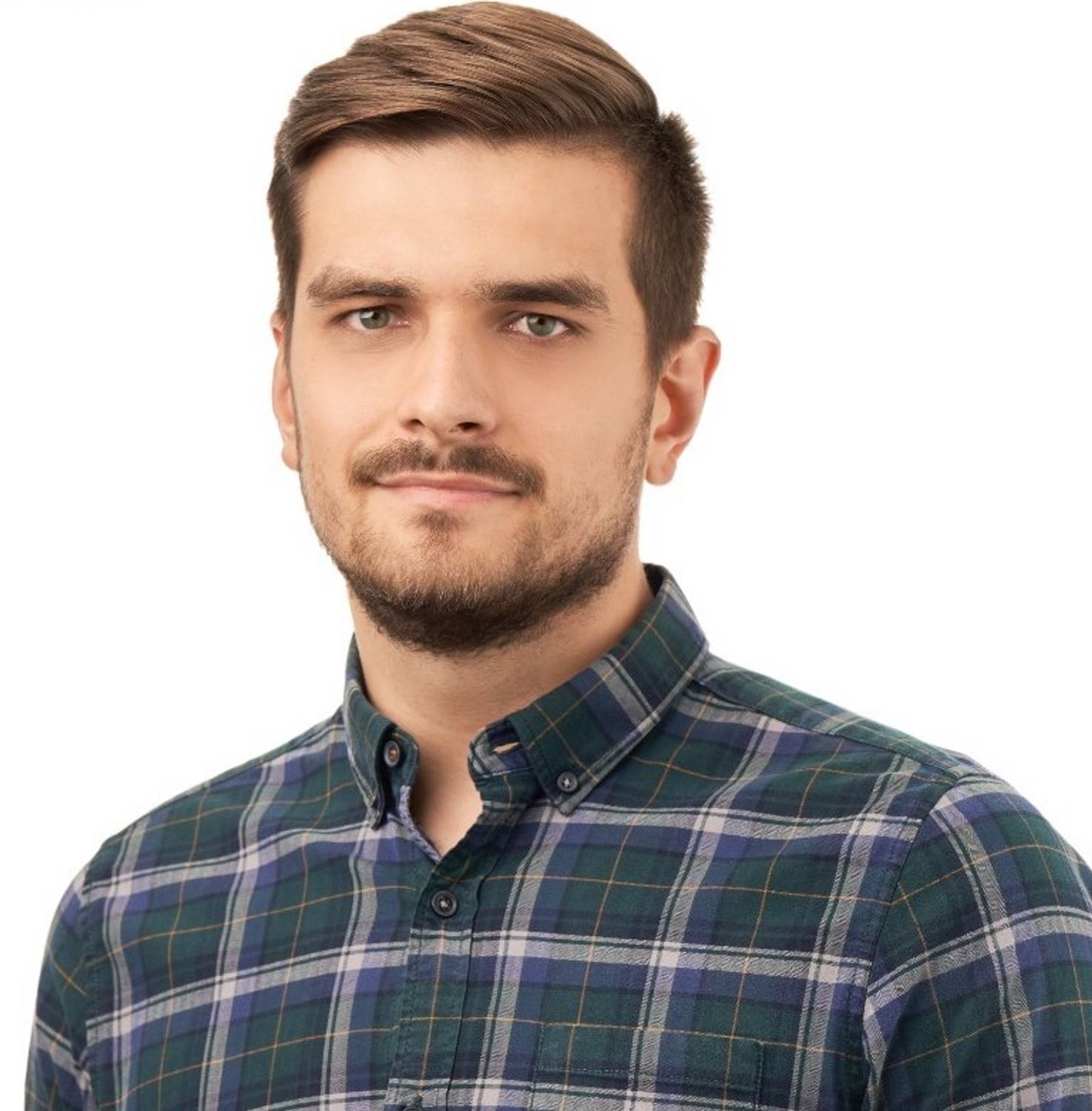 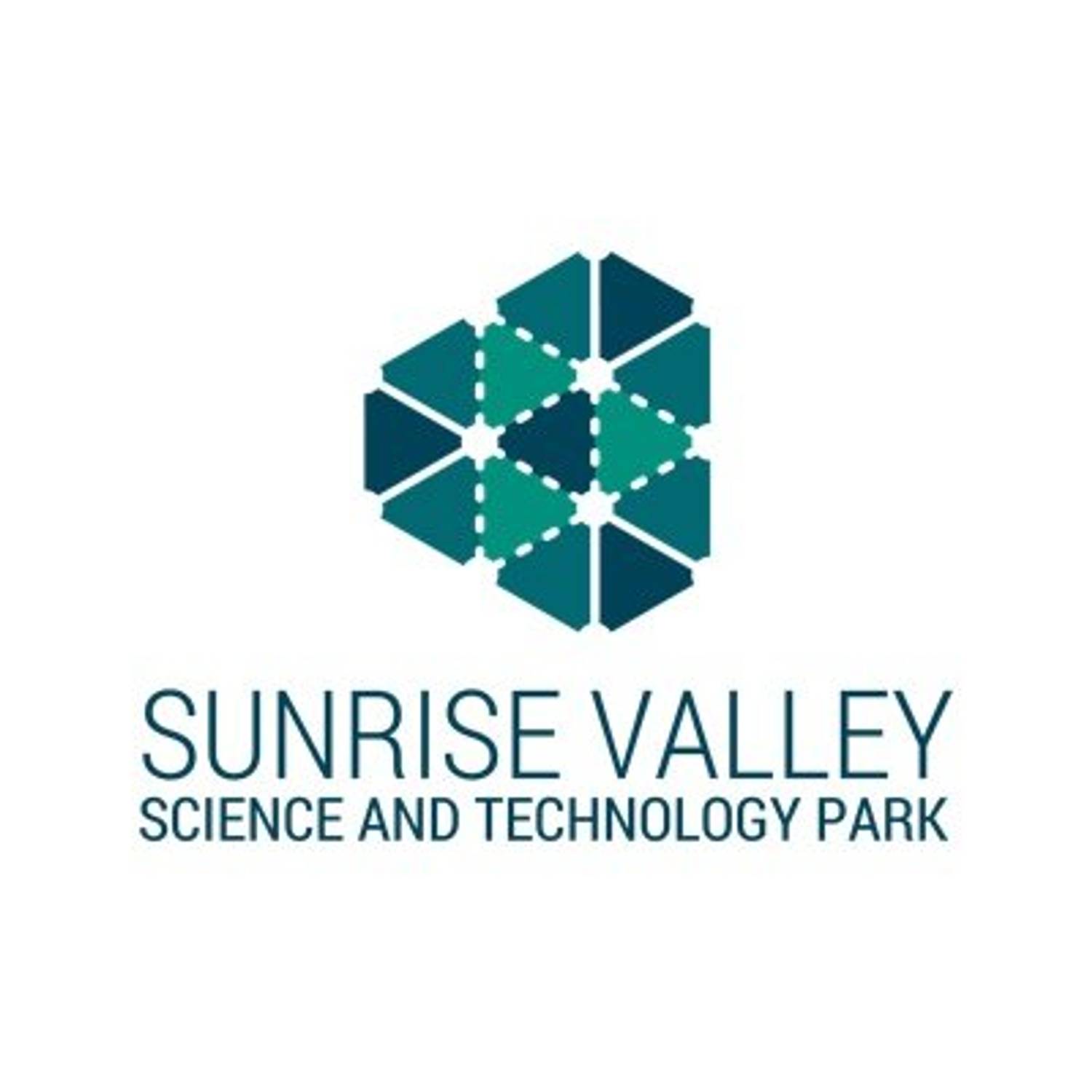 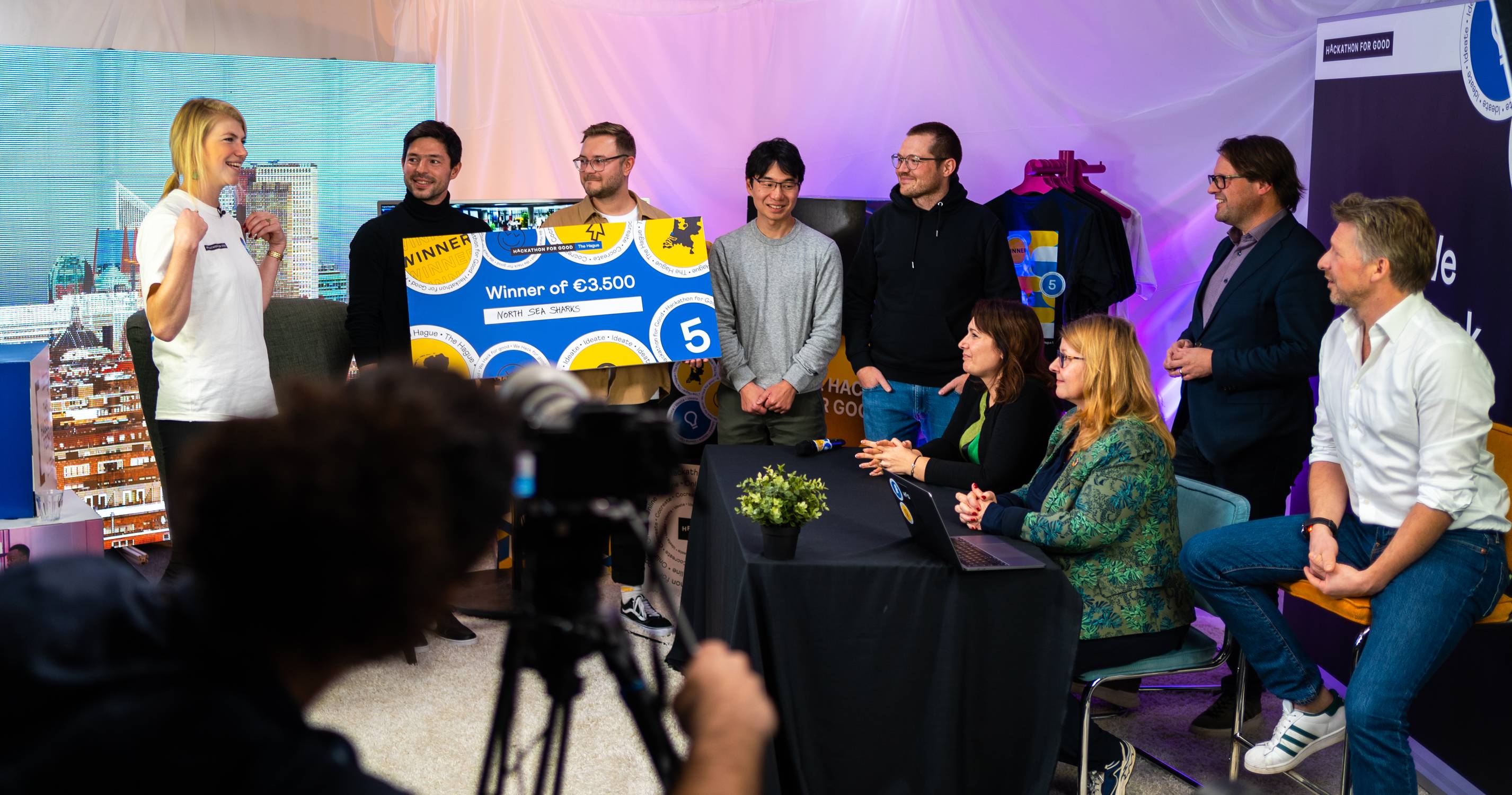 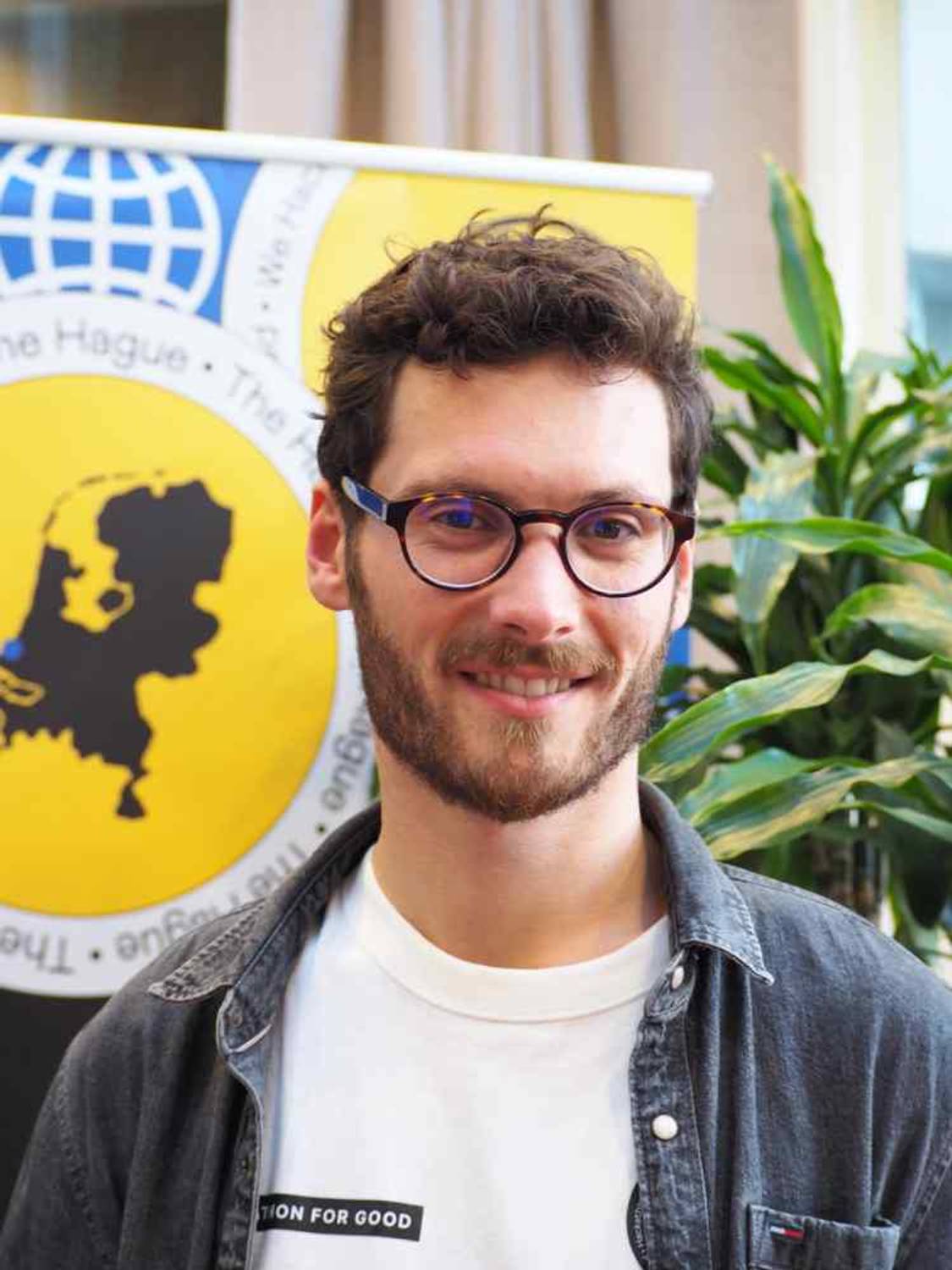 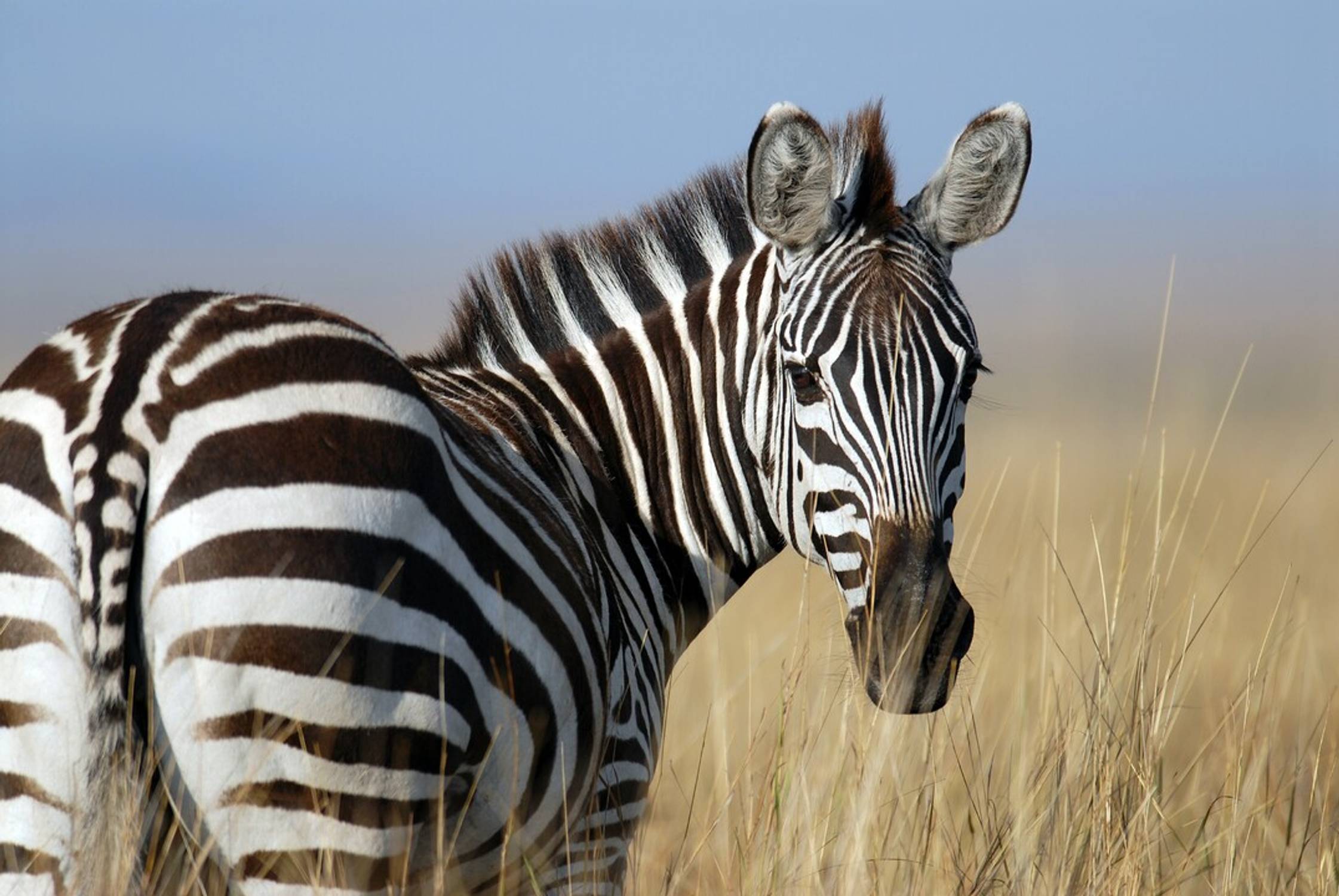