The Haaglanden Bicycle Depot (Fietsdepot) facilitates the municipalities of The Hague, Delft, Leidschendam-Voorburg and Pijnacker-Nootdorp by taking care of the removal and further handling of bicycles. This concerns the removal of bicycle wrecks, longstanders, incorrectly parked and dangerously parked bicycles. When bicycles are removed they are being processed in a circular way. There are 4 ways of development: bicycles are returned to the owner for a € 25.00 fee, very good quality bicycles are sold via auctions, good bicycles are sold to LeerWerkCentra and bicycles in a bad condition are sold to wreck buyers. No bicycles are being destroyed but managed in a circular economy.

The Municipality of The Hague together with local citizens is concerned about old, rusty bicycles that are left on the streets. These abandoned bicycles not only create a messy image of Dutch cities but also pollute the environment and take up valuable space at station storages.

Local and international young and adult citizens, students, entrepreneurs and anyone enjoying going around the city with a bike are invited to come up with solutions together on how to combat the nuisance caused by abandoned bicycles.

Together with your ideas and creativity, we can solve this challenge.

Application and submission of ideas

Everyone is welcome to submit their solutions through the form. Ideas can be submitted throughout the summer of 2021. If you don’t have an idea yet but you want to participate, you can join one of the ideation workshops in June and brainstorm together with others on possible solutions. After the workshop, participants can elaborate on their ideas and submit them via the same form or apply for a concepting workshop, where they will get guidance on how to turn the idea into a concept and have higher chances to be implemented. The best solutions will be exhibited at a public location by the  Municipality of The Hague  with the chance of being implemented in the future.

In June two types of workshops will be provided. They will be held at the new parking garage at the central station in The Hague. The first workshops will be dedicated to ideation. Through co-creation participants will understand the problem deeper and come up with the first ideas. After that, at home, they can continue with the provided guidelines and submit their ideas. The most promising ideas will be invited to have a conceptualization workshop, where they will get further guidelines on how to turn their ideas into concepts. Both of the workshops are optional and can be skipped if needed. However, it is a great opportunity to use co-creation sessions with other participants to create a suitable solution. 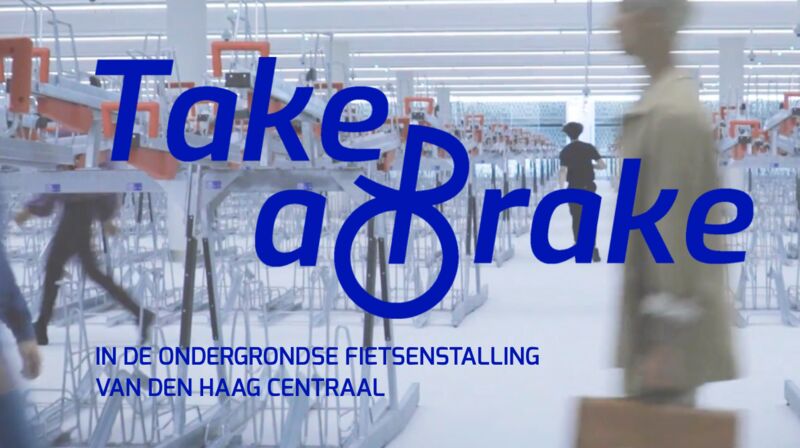 "In 2019 alone there have been 35.071 collected bicycles from the streets, based on several reports of the Jaarverslag 2019 Fietsdepot Haaglanden." 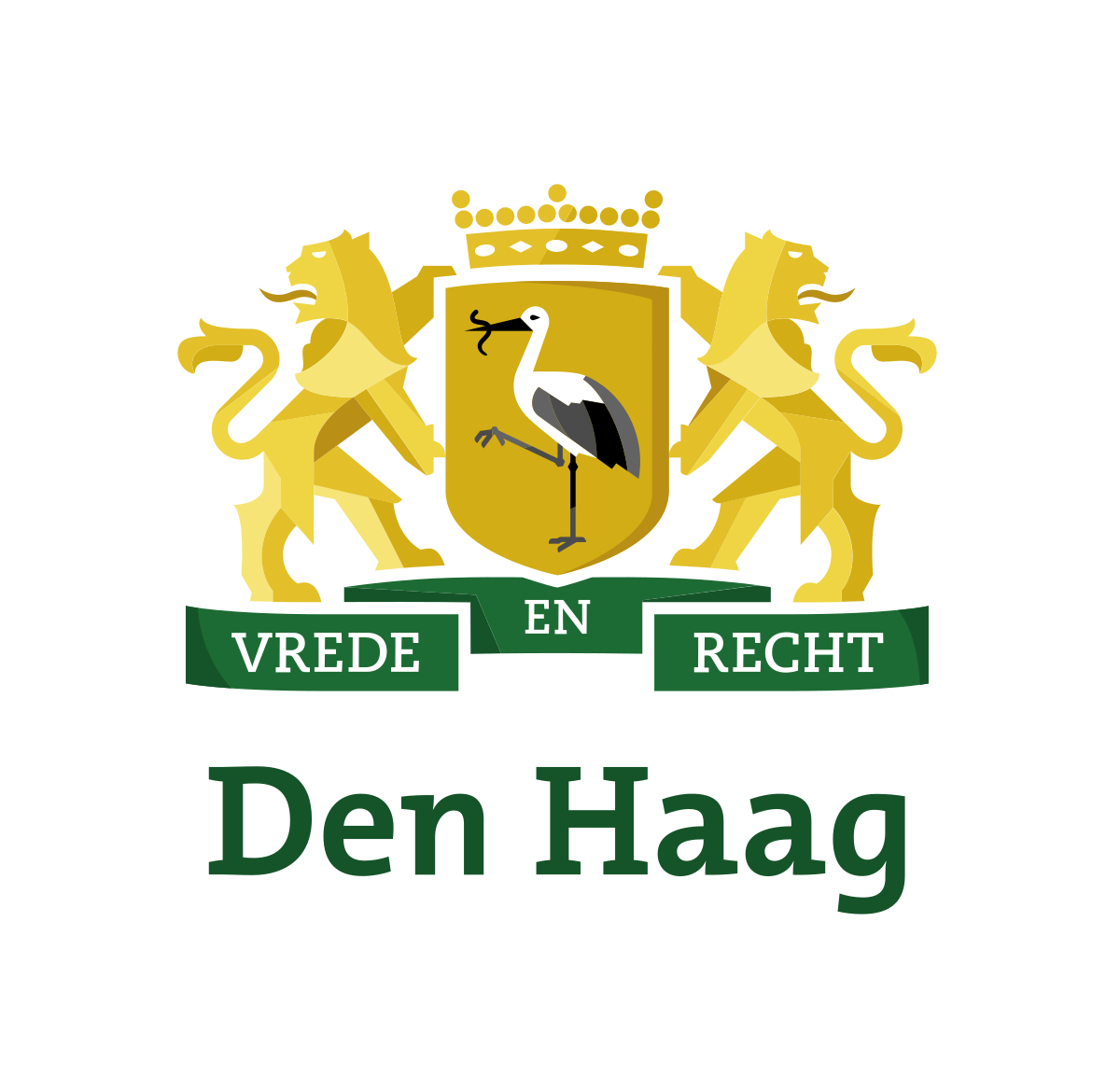 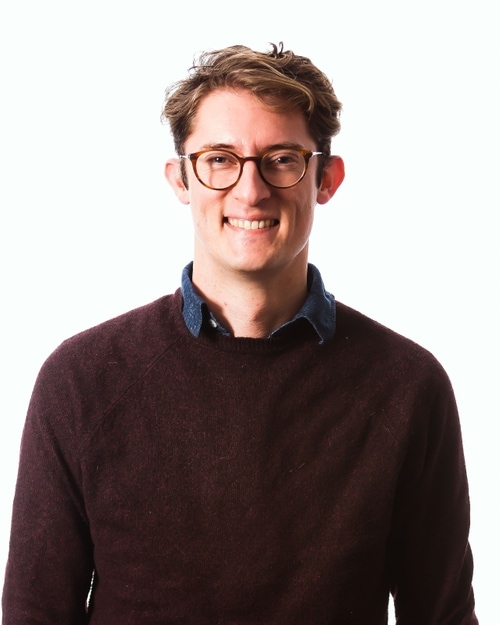 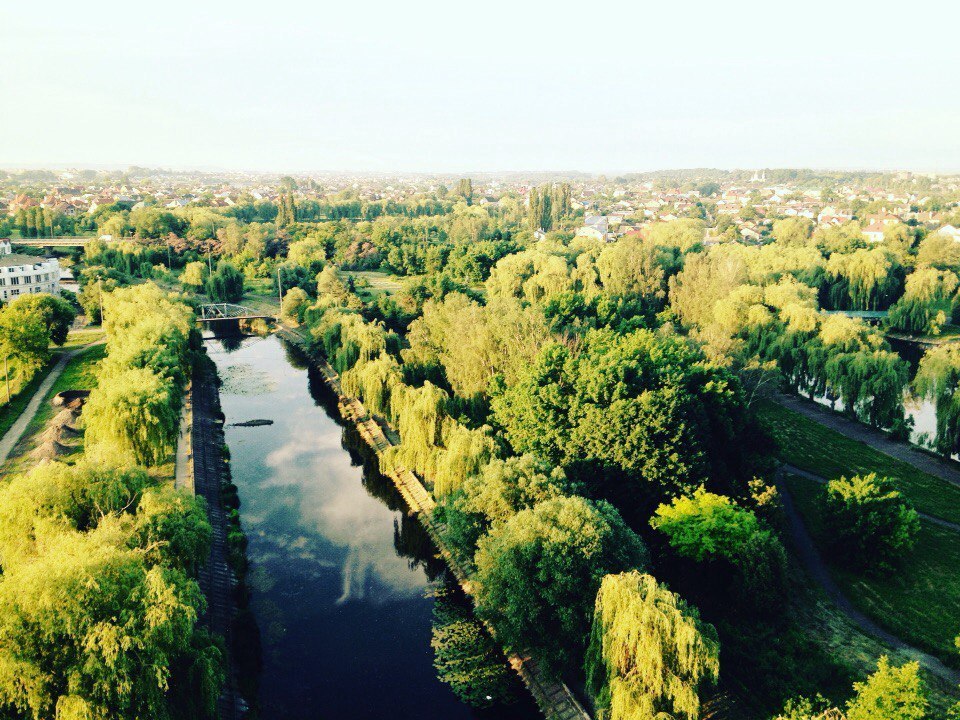 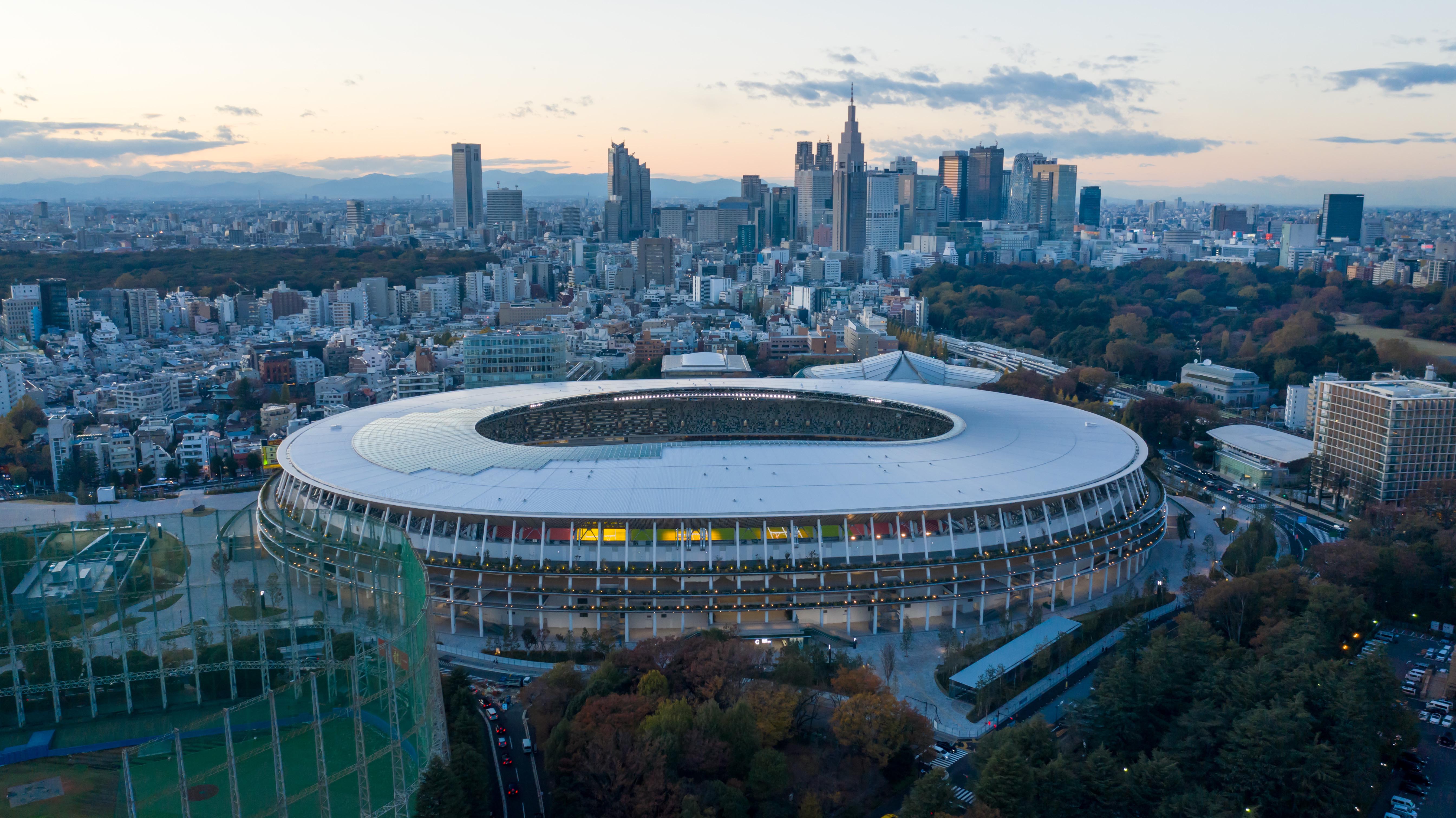 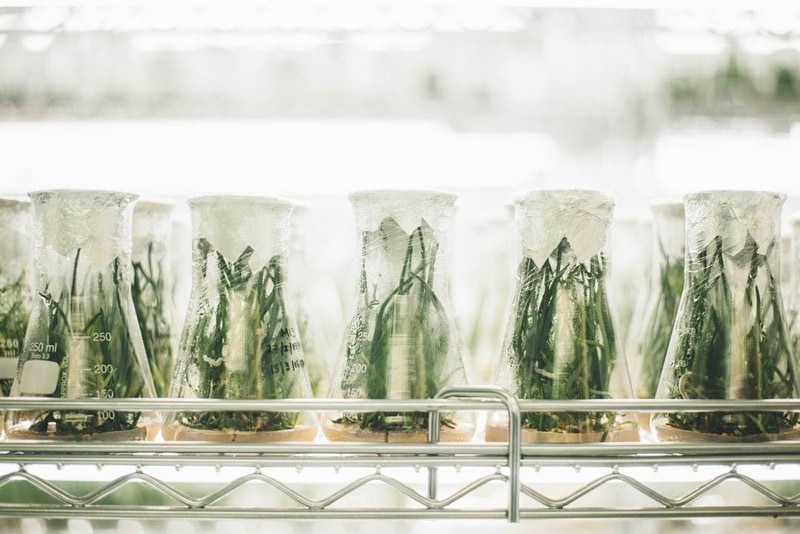 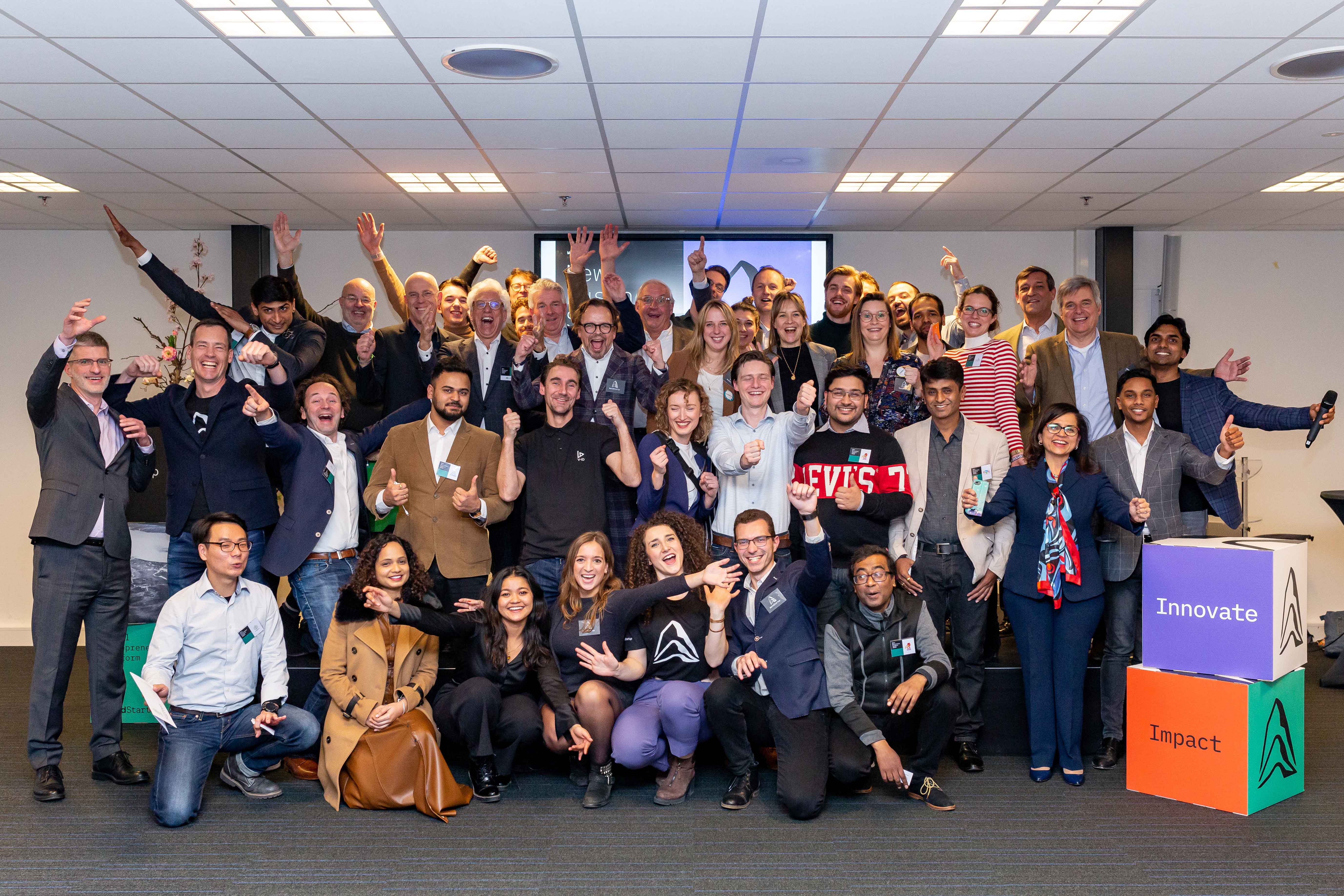