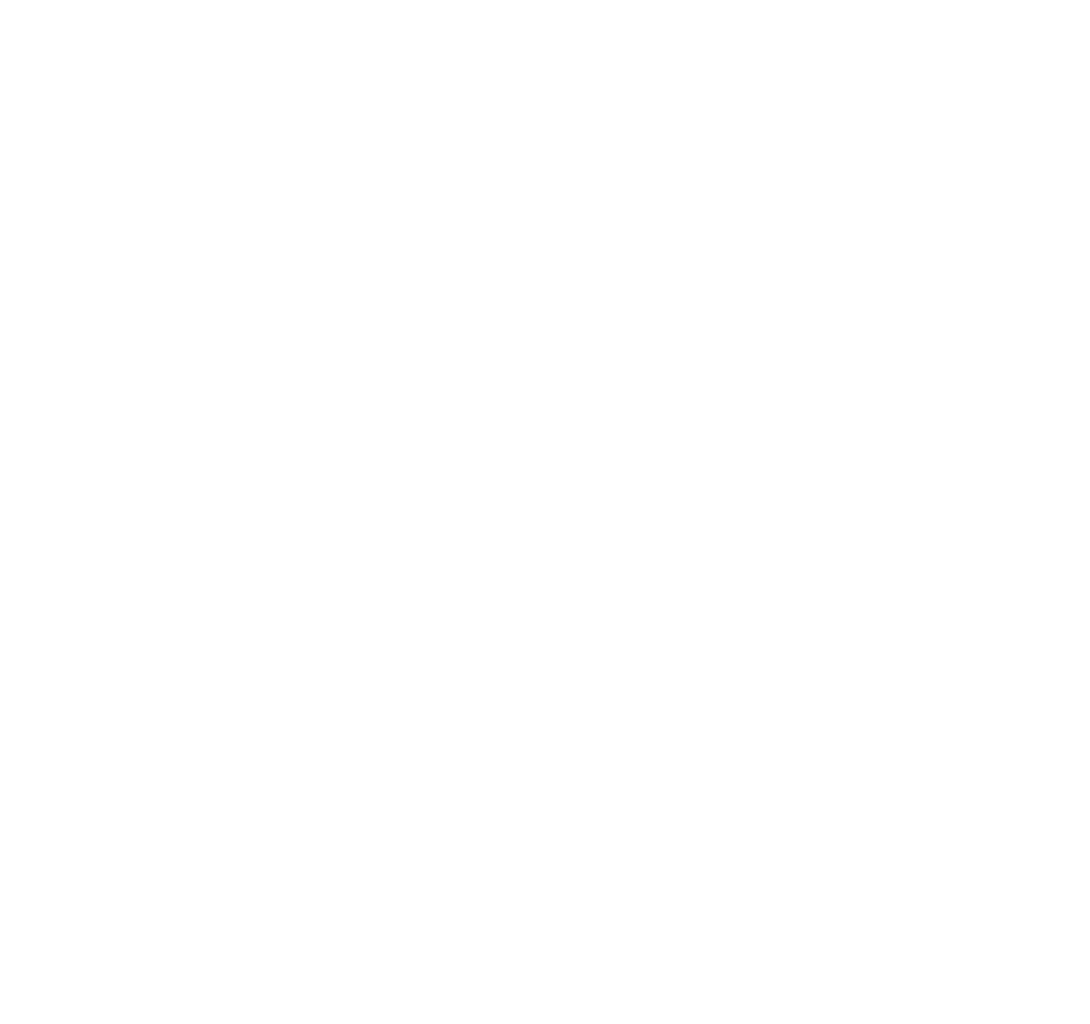 KJ Lab Challenge - How we did it

The Hague's population is growing and with that the number of bicycles. The number of bicycles left behind on the streets has risen over the past years. Additionally, parking garages are getting filled with old bicycles that lead to lack of space for active cyclists. WorldStartup, together with ANNA Vastgoed & Cultuur and The Municipality of The Hague, facilitated co-creation workshops with local citizens to raise awareness and seek solutions to the problem of abandoned bicycles.

In June 2021, several workshops were held in the brand-new bike parking garage ‘Fietsenstalling Koningin Julianaplein’, under the Central Station of The Hague. During the workshops, people shared their experiences with abandoned bicycles, asked important questions, and brainstormed potential solutions. Overall, 148 post-its were placed on the boards during the workshops. Additionally, two start-ups ideas were submitted via the online form. The most important results were 28 submitted ideas from an enthusiastic public.

Do you own a bakfiets or an omafiets? Do you know how to dispose of your bike already? Come to the expo and let us know!

The final step in this program is the interactive expo at the bike parking garage. The KJ Lab Expo will be held from July to the end of August 2021. During that time, there will be a display of results from the public workshops. In addition, the four best ideas from the public are visualized together with the chosen start-up ideas. Visitors can grab a sticker and vote for the ideas they like, give their opinion, and participate in research organized by WorldStartup. 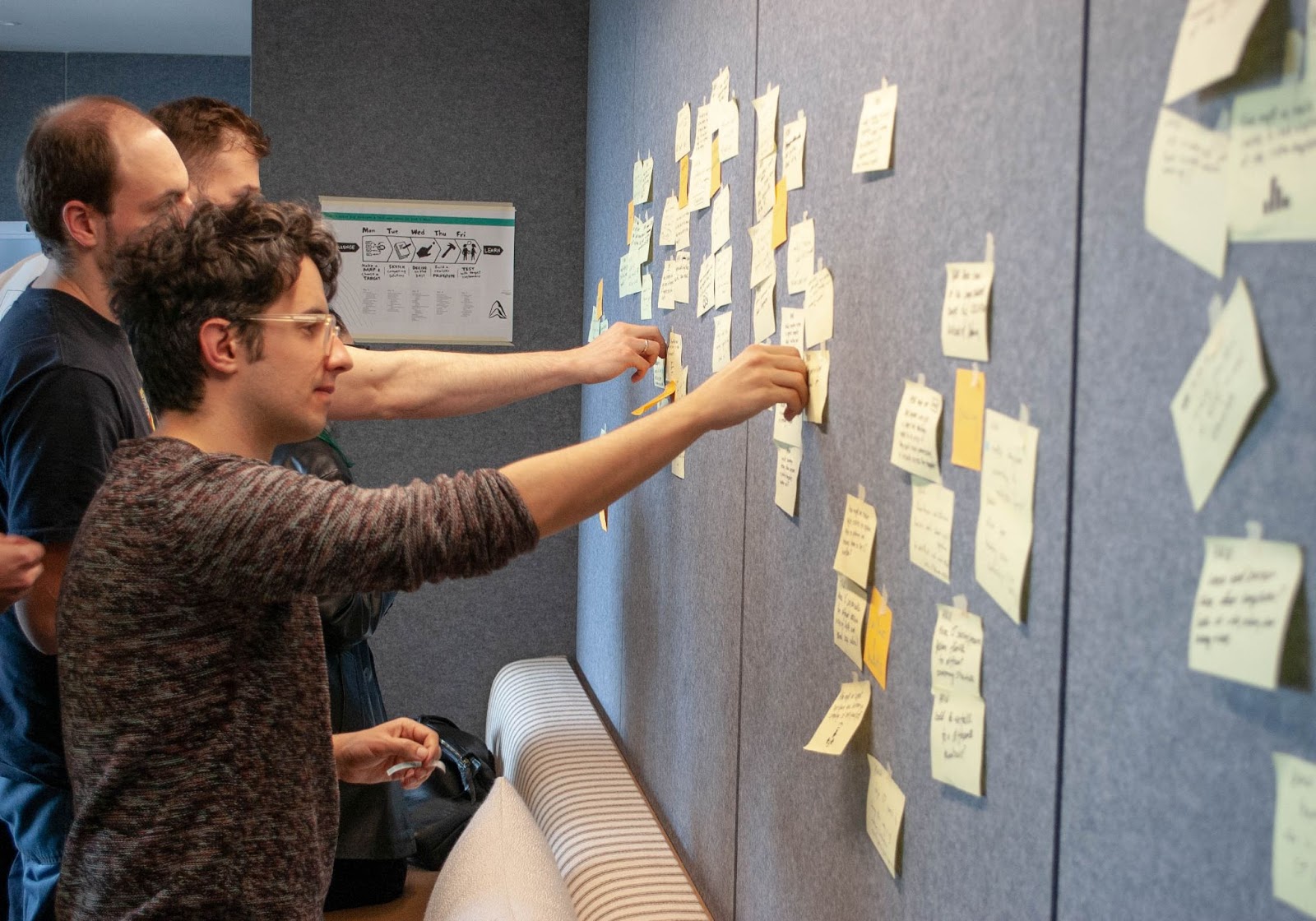 A fruitful week: Organising a design sprint for Miro

1 Month Later: The Reality of Living through War in 2022 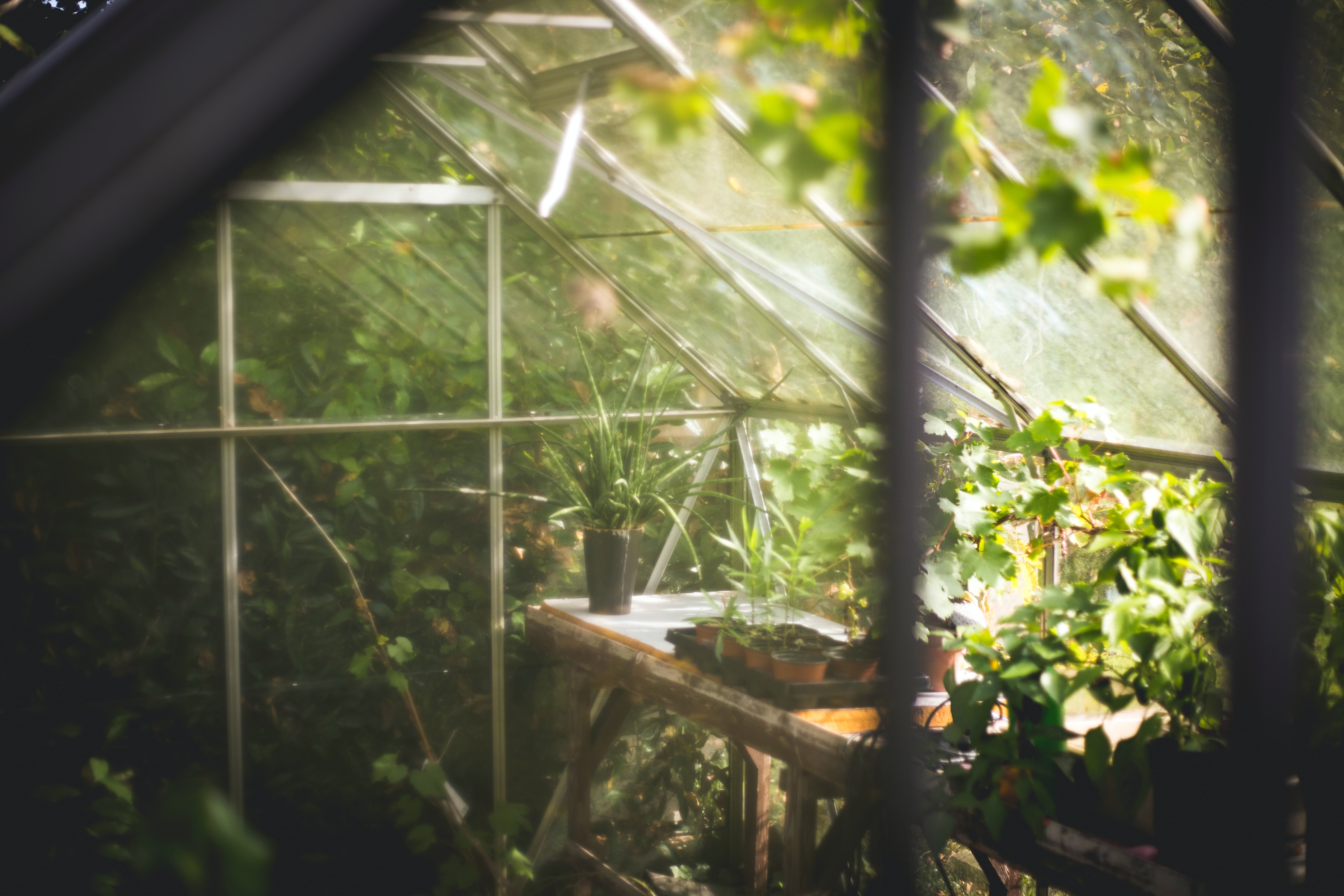 Introducing startup Limo as a new member of the Basecamp programme

Help developing a more sustainable, resilient and inclusive world through impact-driven entrepreneurship. Make sure you get our updates. 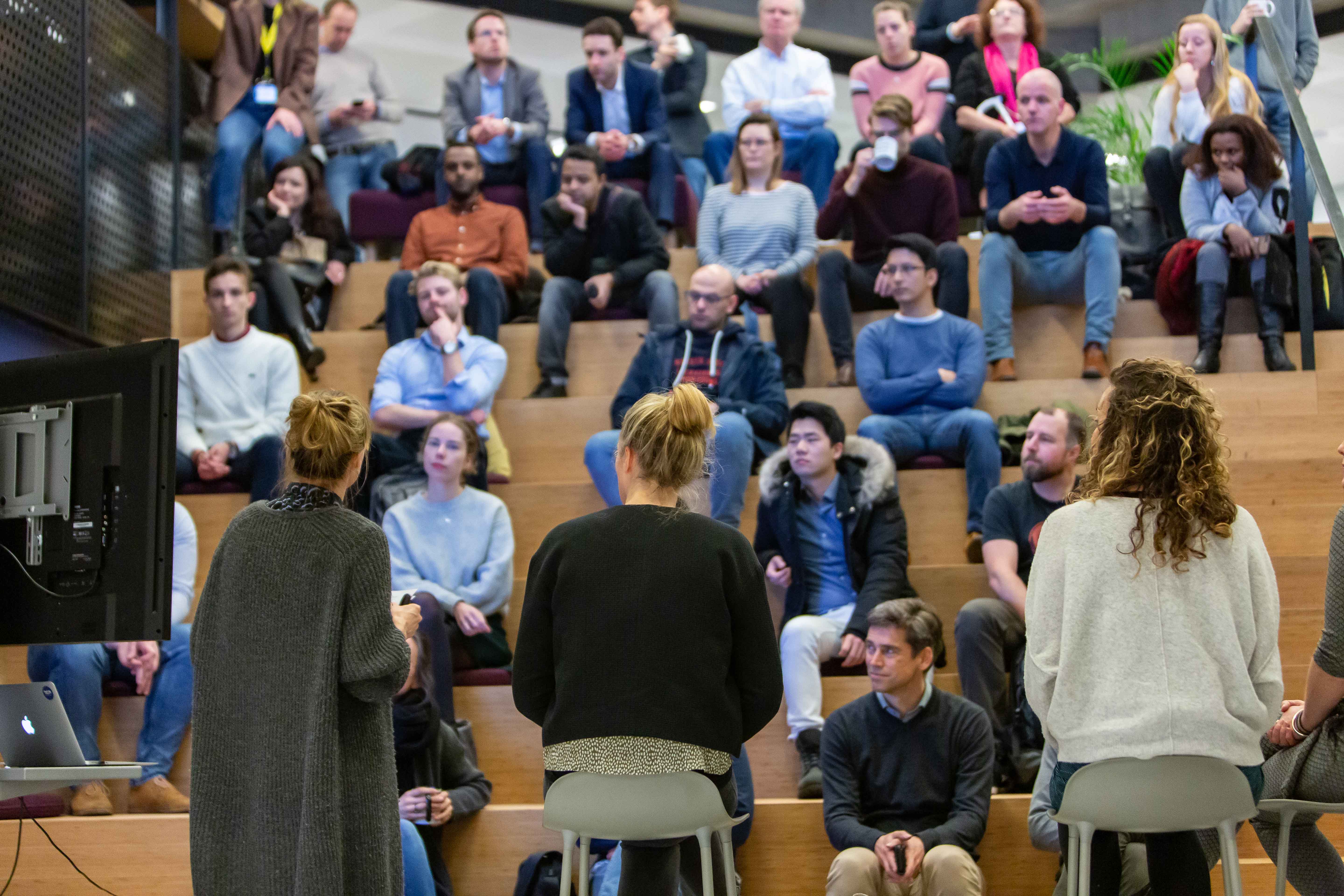 Signup for our Newsletter

Thank you! Your submission has been received!
Oops! Something went wrong while submitting the form.